A rich history place waiting to be discovered

Xátiva is the capital of the region of La Costera, one of the most important towns of the Kingdom of Valencia, home of the Pope Borja and retains an important artistic heritage.

Declared to be a Historic-Artistic Site, the Neanderthal skull found in Cova Negra dates from 30,000 years BC. The city preserves a wealth of artistic heritage to be discovered. However Xàtiva is not just history. Out of respect and commitment to the past comes a dynamic and innovative eye to the future, expressed through a rich choice of cultural, commercial and recreational offerings all year round.

The city boasts a long-standing tradition in trade and commerce which has endured and evolved over the ages. There is the trade in food, as embodied by the market held on the Plaça del Mercat market square on Tuesdays and Fridays. There is commerce in the form of a vibrant and diverse array of 700 shops spread throughout the city, with those in the old quarter, along La Albereda and the adjacent streets having a special character all of their own.

This location lies half way between the provincial capitals of Valencia and Alicante. Thanks to its convenient location in the centre of the Region of Valencia, close to towns such as Moixent, Ontinyent, Alcoi, Gandia and Denia, the city has excellent transport connections via the A-7.

Be welcoming to this location, many tours around and experiences awaits you!

Double coupon: Half day Stand up Paddling and Via Ferrata

Half day Stand up Paddling near Xativa (Valencia) 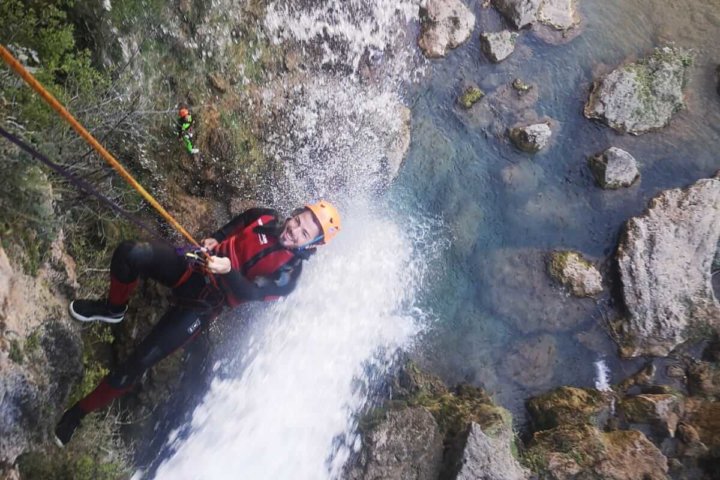 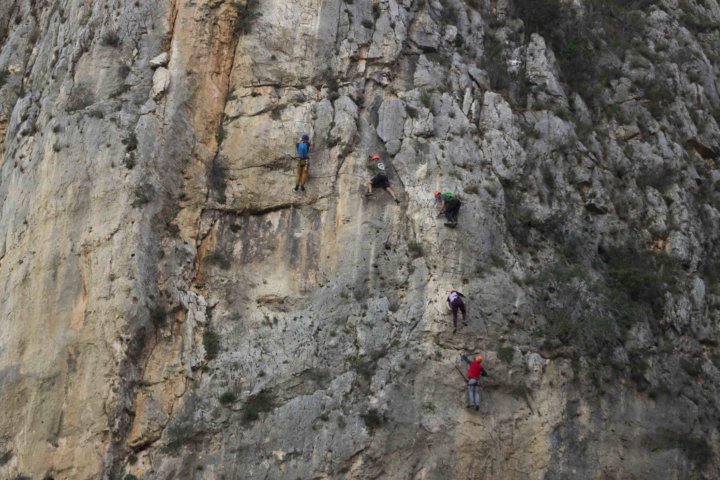 Double coupon: Half day Stand up Paddling and Via Ferrata 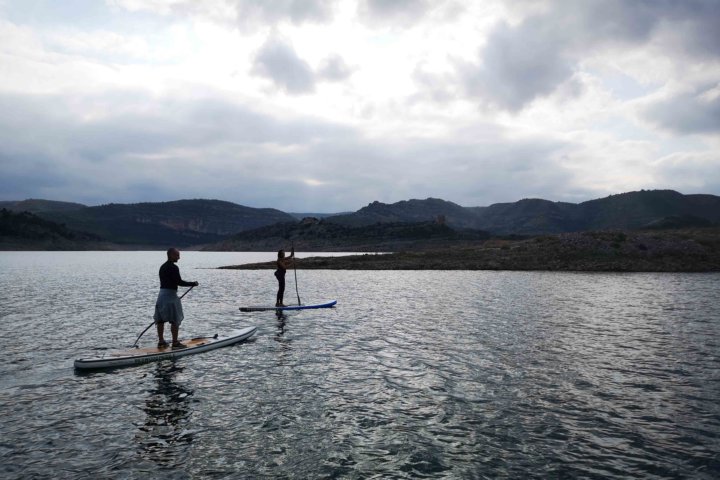 Half day Stand up Paddling near Xativa (Valencia)