What's to sunshine in Murcia

The autonomous region of Murcia lies in the southeast of the Spanish mainland. It borders Castile-La Mancha in the north, region of Valencia in the east, the Mediterranean sea in the south and Andalusia in the west.

This region boast over 3,000 hours of sunshine a year with a mild climate with very little precipitation year round, and its coastline is bathed by the warm waters of two seas. In fact, its coast is known as the Costa Cálida (the balmy coast)m with la Manga that become one of the most important resort of the area, toguether with Torrevieja on the Costa Blanca, and is home to endless beaches and small coves (such as la Cueva de Neptuno) which offer multiple options for leisure, sports and well-being.

Its coast, with over 200 beaches, shares two different bodies of water: the Mediterranean and the Menor Sea, which has an outstretched piece of land called La Manga. Murcia is the capital of the province and got its own University.

The Mediterranean bathed region of Murcia, is not only known for its beautiful beaches, but also for a great number of natural beauties still to be discovered.

It is precisely its natural charms and contrasts that makes Murcia outstanding from other regions.

Stand up paddle excursion in Murcia

Sea kayaking half day near Cartagena 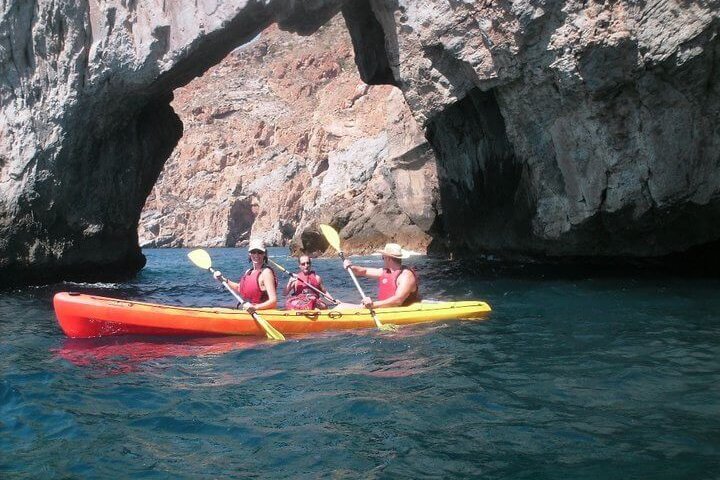 Sea kayaking half day near Cartagena

Stand up paddle excursion in Murcia 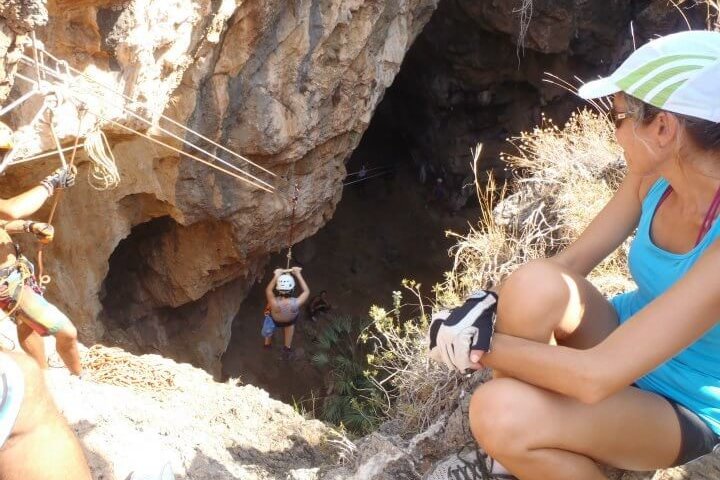