An area that captivates the senses

Granada, Its most outstanding feature is its capital city, Granada, the site of the Alhambra, the Generalife gardens and the Albaicín, awarded the World Heritage designation by the UNESCO.

In winter, the province offers the chance to ski while enjoying views of the sea, thanks to its distinctive natural setting which includes both a coastline and snow-capped mountains.

Sierra Nevada National Park
The Sierra Nevada National Park is the most important of its natural areas, but Granada is also home to another four such nature areas. Places worth visiting in the interior include the town of Baza and the Alpujarras mountain range, famous for its thermal waters. The coastline is the site of the area known as the Costa Tropical, and towns such as Almuñécar and Motril.

At the foot of the Sierra Nevada mountains, between the rivers Darro and Genil, lies one of the most interesting cities in Eastern Andalusia.

Because of its great communications, its marvellous climate, its beaches, and its snowy mountains, Granada is a unique destination for cultural, adventure and business travel. 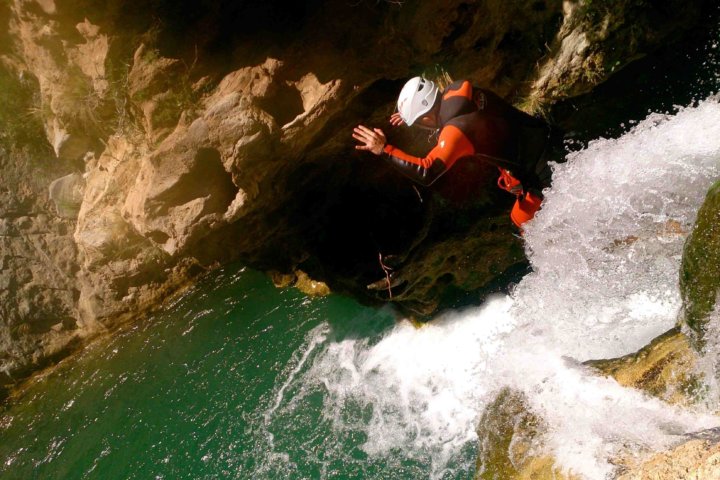