The western country, a millenary territory and a way marked by the starts.

The autonomous region of Galicia lies in the north western part of Spain basking in the Cantabrian sea and the Atlantic Ocean.

Galicia borders with the Cantabrian sea in the north, with ASturias and Castile and Leon in the east, with Portugal in the south and with the Atlantic Ocean in the west. This region is divided by four provinces: Coruña, Lugo, Ourense and Pontevedra.

The Galician coastline is characterized by high cliffs and deep inlets (estuaries). Two sections are usually differentiated: the Rías Altas (Cedeira, Ortiguiera, O Barqueiro, Viveiro, Foz and Ribadeo amongst others), and the Rías Baixas (Muros and Noia, Arousa, Vigo and Pontevedra). Between the two areas there are the Estuaries of A Costa da Morte (Corcubión, Camariñas and Corme and Laxe) as well as the Estuaries of the Ártabro Golf (Ferrol, Ares and Betanzos and A Coruña). The region can be divided into two areas: inland Galicia and coastal Galicia, that are separated by a mountain range known as Galicia's backbone.

If you are looking for a good setting for adventure sports in Spain, then Galicia is a safe bet. Here, our proposals centre on its rivers, whether kayaking or white water rafting, individually or as a group. Come and face the challenge of the Miño or Ulla Rivers. If you prefer calmer waters, then on some of the reservoirs here you can row in peace and quiet.

Whether you are looking for, Galicia has the perfect range on variety and perfect for you. 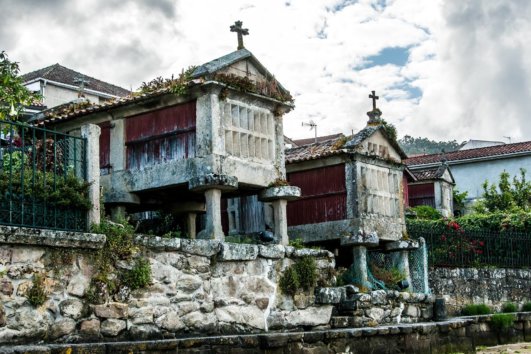