Panes is a beautiful village in the eastern part of Asturias.

This privileged surrounding is located in an area where tourists will have access to any field, mountain or beach all fairly short distance. Panes is the Capital of the Peñamellera Baja region. It's located within a short distance of major tourist centers, and interested for visiting: Covadonga (60km/37miles), Arenas de Cabrales (23km/14mi) or Potes (26km/16mi), on the mountain; Llanes (33km/20mi), San Vicente de la Barquera (22km/13mi), along the coast, as well as Santillana del Mar (40km/25mi) as most relevant nuclei.

The lush landscape of this area is framed between two mountain ecosystems. To the north rises the eastern end of the Sierra of Cuera, which runs the council from east to west. And to the south their territory we find the National Park of Picos de Europa.

Other major geographical features of this zone are the rivers, embedded in impressive gorges, especially the Deva river from the gorge of La Hermida, and Cares river which comes from Peñamellera Alta, Cabrales and Leon regions. Both precious welath of salmon and trout come toguether in the vicinity of Panes, resulting in one of the main streams of the region Cares - Deva.

The river Deva runs along 62 kilometres before flowing into the Cantabrian sea. From its birth in the locally of Fuente Dé, this river is surrounded by the rocky nature of Picos de Europa before reaching its end in the sea.

Along this course, this estuary decreases its depth while it crosses the mountains, and draws a unique landscape that ends in a huge salt-marsh at its lowest point.

The river is long but narrow and shows a rocky valley. It's morphology comes from the last glacial period, when the sea level decreased 100 mts in comparison to the current level.This event makes possible the birth of river Deva and its valley that later was filled with the sediments that the river was bringing from the Picos de Europa.

Deva river is less popular than Sella river, but is not less amazing, both same level but it's makes Deva river very special and in some part awaiting for you to be discovered. 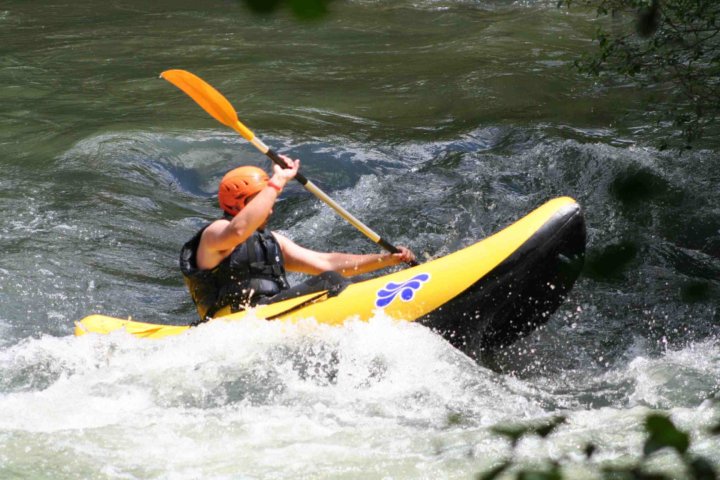 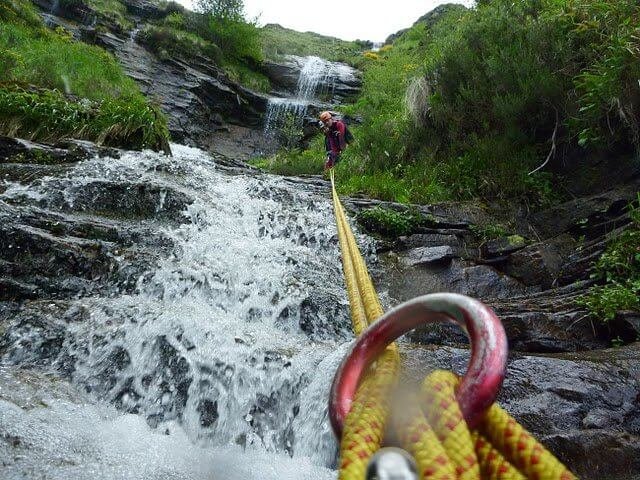