Forget your daily routine and spend a few magical days in one of the world's most prized tourist destinations.

Its capital is the city of Malaga, the birthplace of the painter Pablo Picasso, and it is home to monuments such as the Alcazaba Arab citadel. The perfect setting for leisure and relaxation where you can enjoy wide open beaches with warm waters, modern hotel facilities and exclusive golf courses, not forgetting the passion for life to be found in its towns and in its people. The province lies on the shores of the Mediterranean Sea, and has 160 km of coastline with a multitude of beaches and marinas. One of its most famous cities is Marbella, known all over the world as Europe's golf capital.

The interior is well worth a visit to see the charming 'white villages', and the historic centres of towns such as Ronda. It also boasts over 15 protected natural spaces.

Initially attracted by its exceptional climate (the average annual temperature is about 18ºC), visitors to the Costa del Sol end up being seduced by its attractive towns and villages, many with quiet coves, kilometres of clean sand, unusual natural settings and the Mediterranean sea, perfect for swimming and all sorts of water sports.

Whilst the Mediterranean Sea bathes the Malaga coastline, the Malaga Mountains close ranks behind to form a barrier of peaks that protects the city from the cold, whilst the regulating effect of the sea ensures the area its characteristic mild temperatures. The hottest months are July and August and the coldest are usually December and February, when the average temperatures vary between a maximum of 22.8ºC and a minimum of 13ºC. Rainfall in Malaga follows the seasons, with the most abundant rains occurring in autumn and winter.

At the mouth of the River Guadalhorce, river sediments have formed the area known as the 'Guadalhorce Mudflats'. Declared a Protected Natural Space in 1989, they currently occupy an area of 60 hectares. The other river that has played a decisive role in the history of Malaga is the Guadalmedina, which in Arabic means 'the river of the city'. It is 47 kilometres long and is fed mostly by the waters that run down from the Malaga Mountains.

Come and enjoy this beautiful province, there is a lot to see, and great experiences to live. 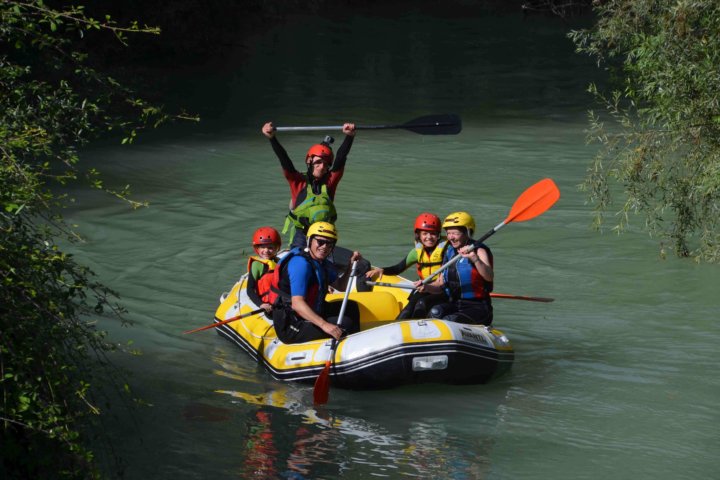 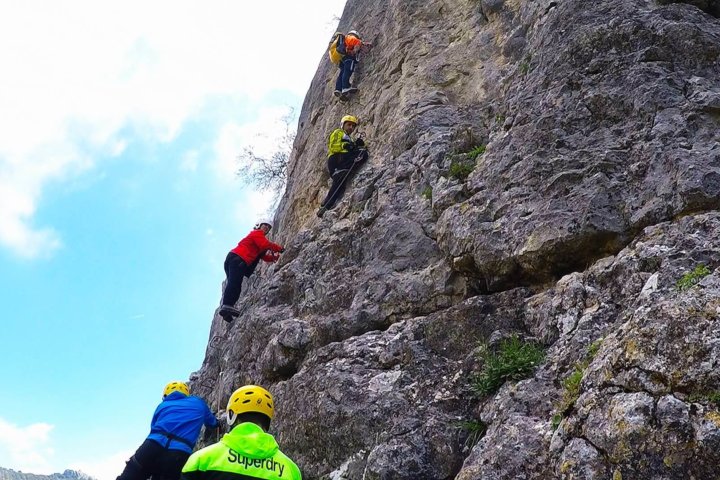 An introduction to climbing in Sierra de Gracia – Archidona (Málaga) 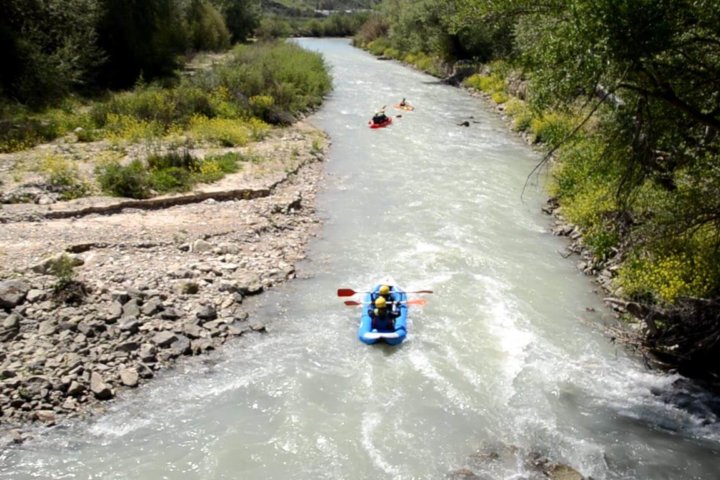 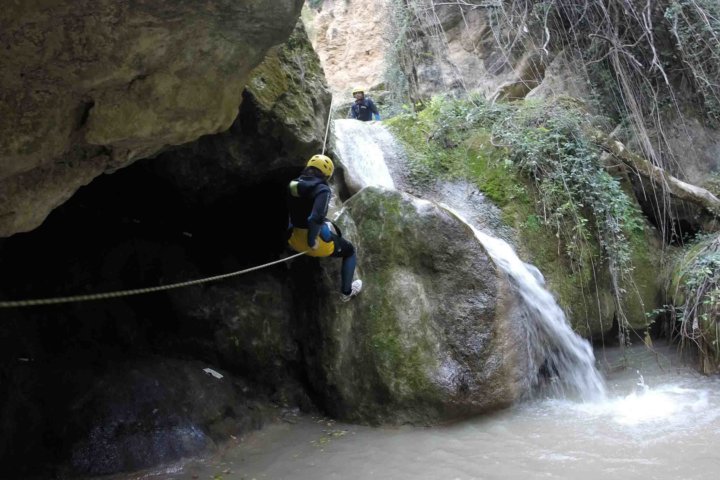 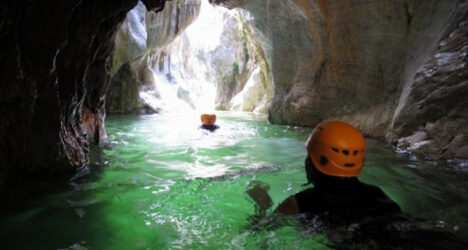 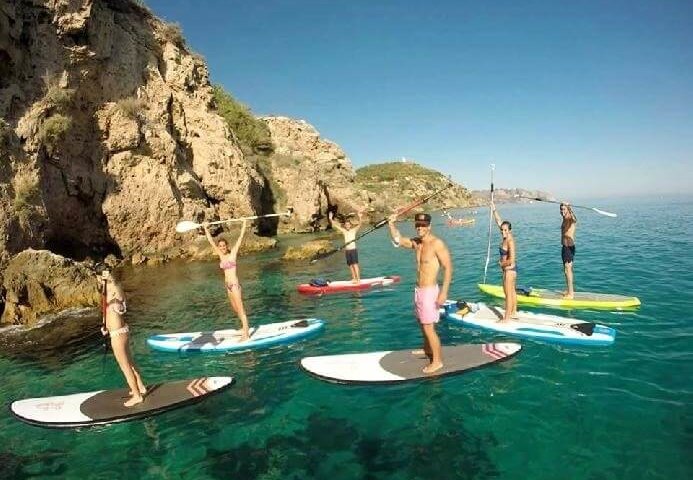 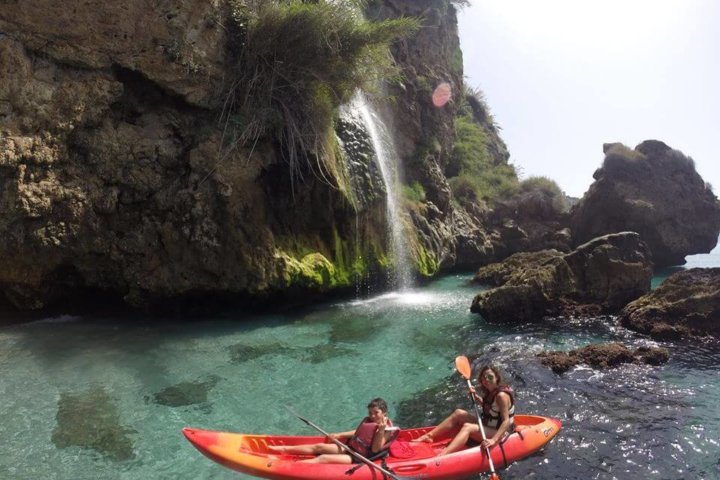 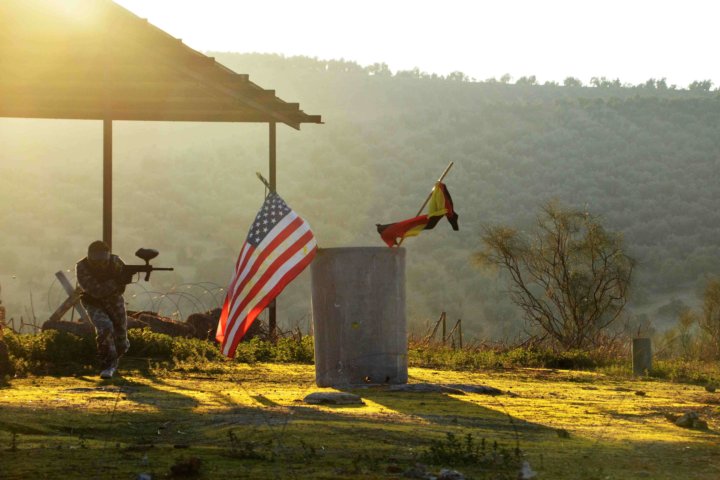 Hen and Stag Coupon in Andalusia: Rafting and Paintball Game 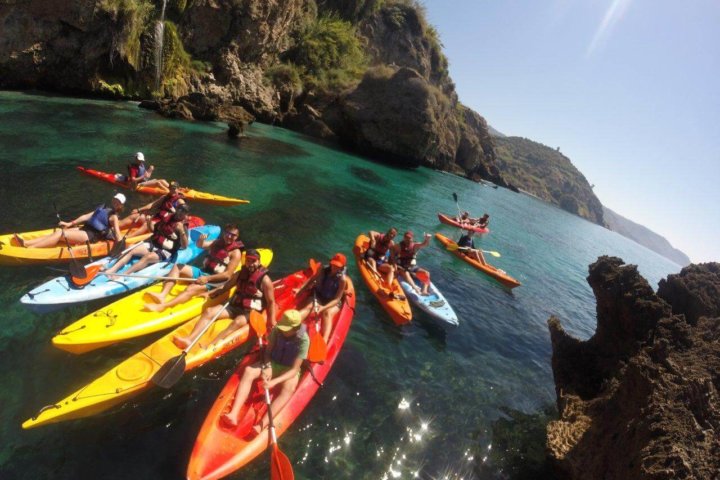 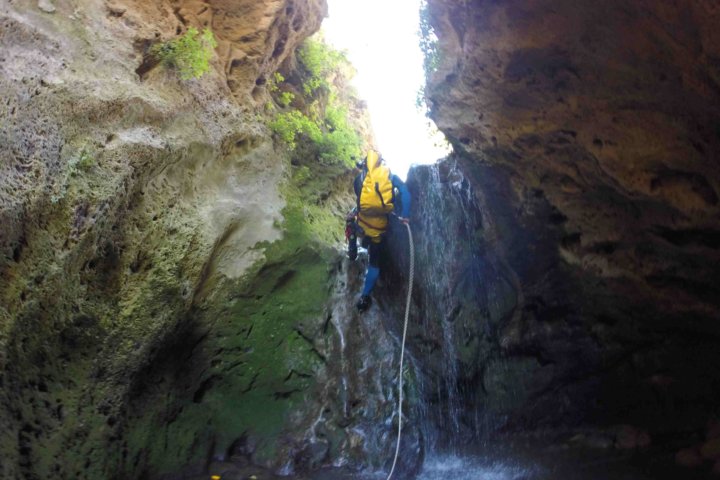 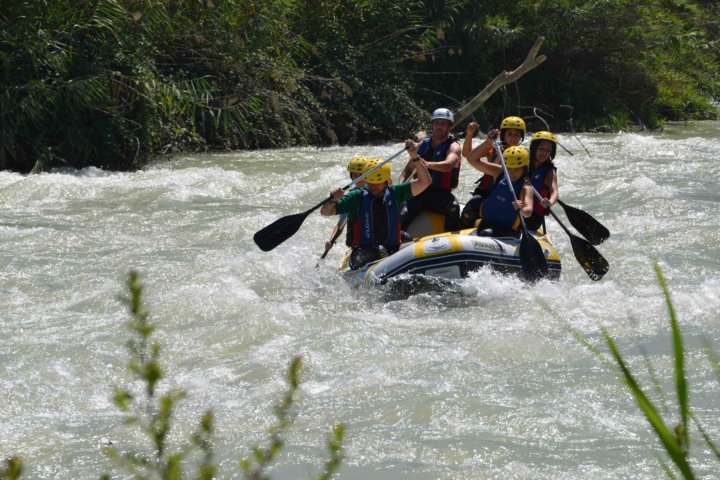